A festival for the organ 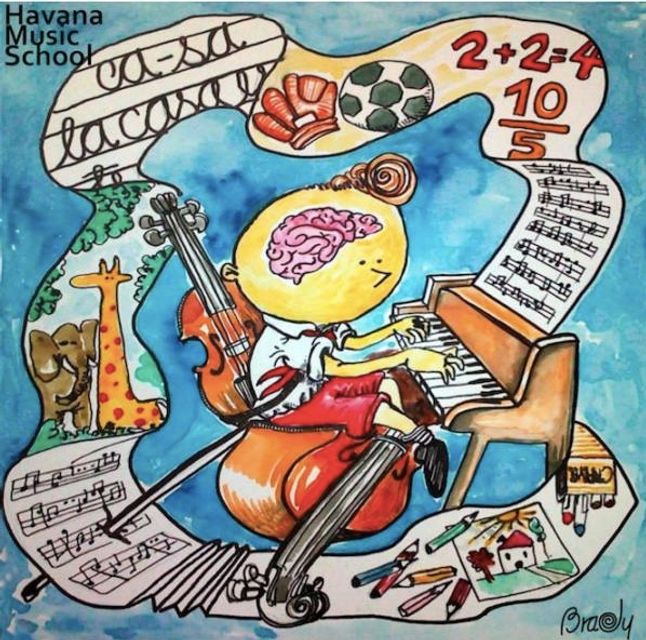 When the French arrived in Cuba they did not imagine they were taking with them, one of the greatest musical traditions. –“A wooden crate that is producing music!”

That was the comment of people that listened to it. A wind instrument and keyboard that came in the middle of the island and then settled in the east part of the island. The organ had several registers and sounds. It is played with the hands and feet, which requires some good skills.

The instrument was born in ancient Egypt with the idea of blowing several tubes at once. It is not until the eighteenth century that produced music mechanically.

By the end of the nineteenth century it was introduced the technique of cardboard with holes and a complex mechanism called little secret, which allows the entry of a pin in the holes giving way to the air making the instrument sound. Each line of holes corresponds to a different musical note.

The Limonaire-Freire factories in France make the instrument to expand around the world. With the French immigration to the island, the organ settled in Cienfuegos where it was very welcomed by the sparse population and also due to the high cost that requires to move an orchestra, the organ was a guarantee.

With a crank that operated the instrument and its music box corresponding to 17 song instruments, nine flutes, five chorus and four basses. But the celebrations were not only accompanied by this musical instrument. Around the dance floor it was full of gastronomic traditions: corn dumplings, pork sandwiches, coffee, beer, cigarettes and other products.

However, it use dissapeared. The organ was displaced by the carnival called and the presence of orchestras. The organ was left to the sidelines and even be branded music for country people. Moreover, since 1870, he laid its roots in the former province of Oriente, specifically in rural areas.

In order to rescue the tradition, precisely in this ancient region of Cuba, every year is celebrated in the town of Niquero, Granma, the “Organ Music Festival Raquel Morales In Memoriam”. Since 1998 and 12 editions now, the organ is the main protagonist.

Dances, competitions of couples dancers, organ courses, workshops of learning how to play the instrument, theoretical events and competitions of musical instruments (timbal, tumbadora, congas, guayo, girl manigueta and large, the five instruments that make up the body) and presentations of children’s projects, they are some of the activities taking place during the festival.

However, the event that has the greatest impact is the meeting of organs, which are awarded by a jury and the vote of popularity, the top three.

The “Festival of Organ Music Raquel Morales In Memoriam” is today the unique event in Cuba dedicated to promoting traditional music played by this instrument. Raquel Morales was the unique Cuban who dedicated himself to play the little girl manigueta.