Aviles Orchestra – The Empress of rhythm and melody 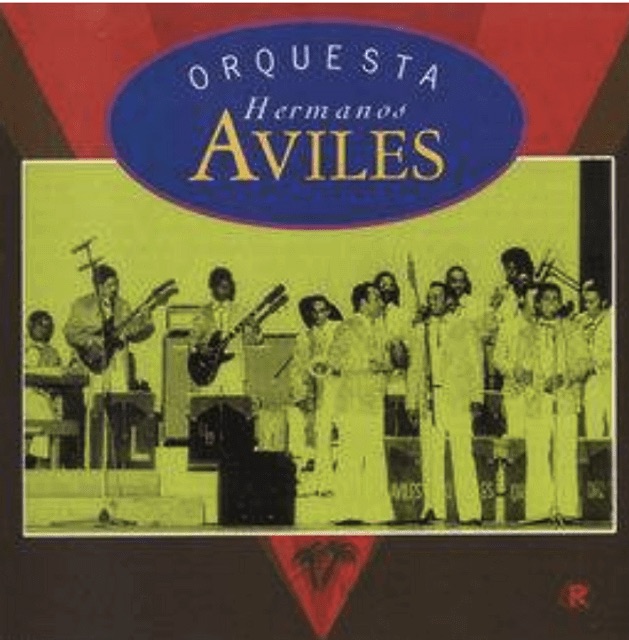 In the late nineteenth century began to emerge in Cuba musical groups that had the format of “typical orchestra” dedicated mainly to the interpretation of popular music, highlighting at the time the dances, quadrilles and danzon.

These orchestras were composed of an average size of 8 to 12 musicians. Mostly they were using wind instruments like the trumpet, trombone and clarinet. You can tell which are the basis of that years later would be the format of salsa orchestras.

One of the groups representing those “orchestras” was the Aviles Orchestra. Created in Holguin, east of the country, Manuel Aviles Lozano, known as “La Bulla” – who had only 18 years, in 1882. This musical group has the merit of being active to this day which gives the condition being the oldest active orchestra not only in the country but also in Latin America.

In the beginning it had a “charanga” format and consisted of 12 of the 14 children who had Manuel Aviles, hence known by the name Hermanos Avilés. It has also been a generational path to continue taking turns by descendants of the founders. Although today Aviles Orchestra does not have any integral bearing the name if they are still alive directly advised by musicians family members.

The Aviles Orchestra has gone through three centuries and lived the three major periods of the history of Cuba: the colony, the Republic and the Revolution. When the wars for independence in Cuba in the nineteenth century its members were the rebel camp with instruments including reaching even to perform the orchestration of Invader Anthem.

After integrated into civilian life in the Republic, the orchestra has a greater height and harmonizes halls and festivals. In 1928 it is recorded that adopted the format of jazz-band. In 1937 their first national tour and the media takes place begin to give some nicknames: “La Emperatriz del Ritmo y la Melodía” (The Empress of rhythm and melody), “La Orquesta de su Gusto” (The Orchestra of your Taste), “La Imprescindible” (The Essential) and “La Famosa” (The Famous) were some of they.

In 1956 he held his first international tour to Caracas, Venezuela. There they developed several radio and television programs and performed with famous orchestras of Benny Moré, Billo Caracas Boys and Luis Alfonso Larrain.

Although not until 1967 that they recorded their first album under the name “Juanito Marquez and the Aviles Orchestra”, did not mean that his music was stagnating, just the opposite, the Aviles Orchestra continued playing strong in national and international stage with a repertoire accepted and followed by a public that consumed this type of genre.

Currently, it is inserted in the Catalogue of National Excellence of Cuban music and has to his credit several awards, including the Order for Culture, awarded by the State Council. With strong popular support and its own identity, the Avilés has the category of being the National Cultural Heritage and continues to place high transcend Cuban music making.