When the orishas sounded 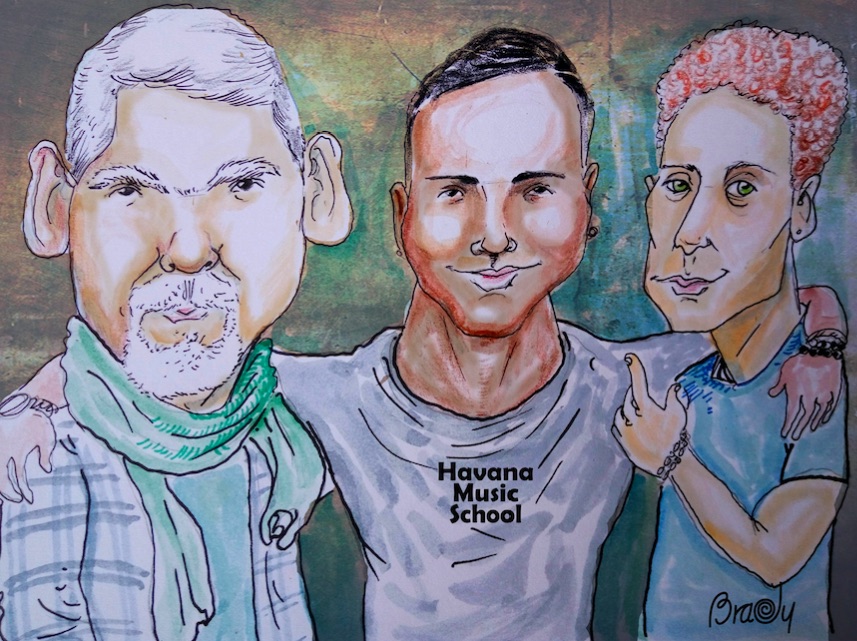 In 1999 it came to light in France a hip hop album entitled “A lo cubano” in this musical style blended with Cuban music, was the origin of Orishas.

At that time there were four different voices that brought a unique twist. Four young Cubans: Roldan, Hiram (Ruzzo), Livan and Yotuel responded to the name of Orishas. Say “A lo cubano” marked the beginning of the decade of the Orishas. This album became a gold record in France and Switzerland and was the first hip-hop platinum album in Spain with over 100,000 copies sold.

From there they went on a number of concerts throughout Europe. Venues and festivals such as the Olympia in Paris, the Ancienne Belgique, the Royal Festival Hall in London, the Lowlands in Holland, the Rosckilde festival in Denmark, the Paleo Nyon, La Rochelle Francofolies and Pop Kom, witnessed their successes. Europe jumped to conquer the US market which undoubtedly led him international recognition.

Articles in magazines such as “Time”, “Rolling Stones”, “The source” and “Vive” value their work. Canada, South Africa and Latin America were the next conquest. They arrive to Cuba with that freshness of Cubanía and won this audience that, as they say, “is the most important”.

The whole world danced to the rhythm of Orishas “a lo cubano, botella, ron, tabaco, habano, chicas por doquier, noche en casa de guano, aquí no hay vida para los mareaos”. However, some internal problems led to Livan left the band and from here there were three managers Orishas warriors to conquer the world with Cuban music and flag.

“A lo cubano” was followed by “Emigrante” in 2002 winning the Latin Grammy for best album of Hip-Hop/Rap. In 2003 Time magazine included it among the 10 most important bands outside the United States. They also obtained a nomination to the Grammy Awards in the category of Best Album Rock/Alternative Latin.

In 2007 came a new album, this time compilation “Antidiótico” where they worked together with Puerto Rican group “Calle 13”. This collaboration with the “Pal Norte” song, gave them a Latin Grammy for Best Urban Song.

“Cosita buena” was released in 2008, and became his fourth studio album. Throughout their career they have collaborated with iconic musicians. Their music have been part of several film productions and many of his songs have been included in compilations. Although “Cosita Buena” was his last production, they are now consolidated as the Cuban hip-hop band most successful of all times.