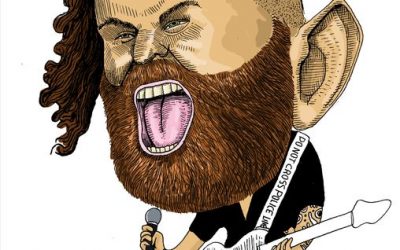 Bouquet is a rock band that was born in Cienfuegos in 2003. Led by Aivis Prieto and Pavel Cama, it has pioneered a unique rock style, a rock made in Cuba. 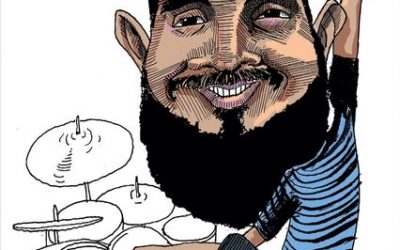 Oliver Valdés is a drummer who has become well known for his work with the best exponents of current Cuban music and for his professionalism. 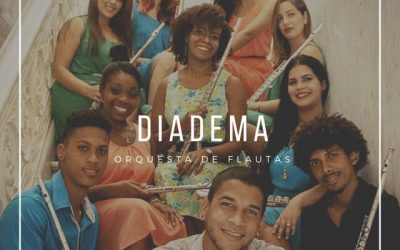 The “Diadema” Flute Orchestra, professionalized since 2006, belongs to the Music Concert of the “Rafael Lay” Music and Show Company in Cienfuegos. 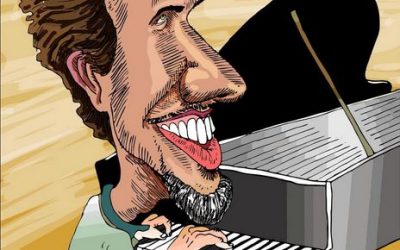 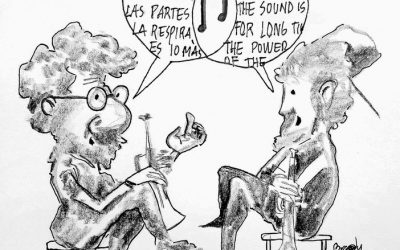 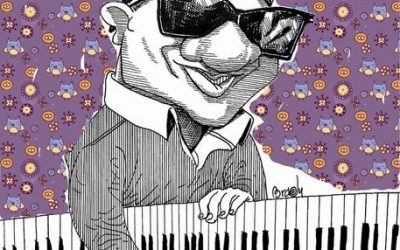 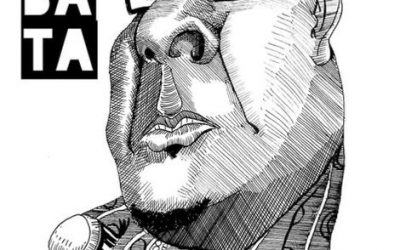 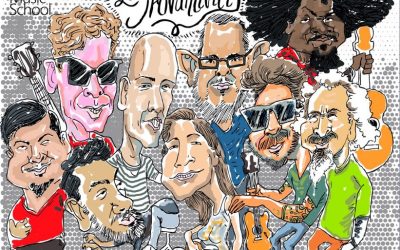