The choir and its festival in Cuba 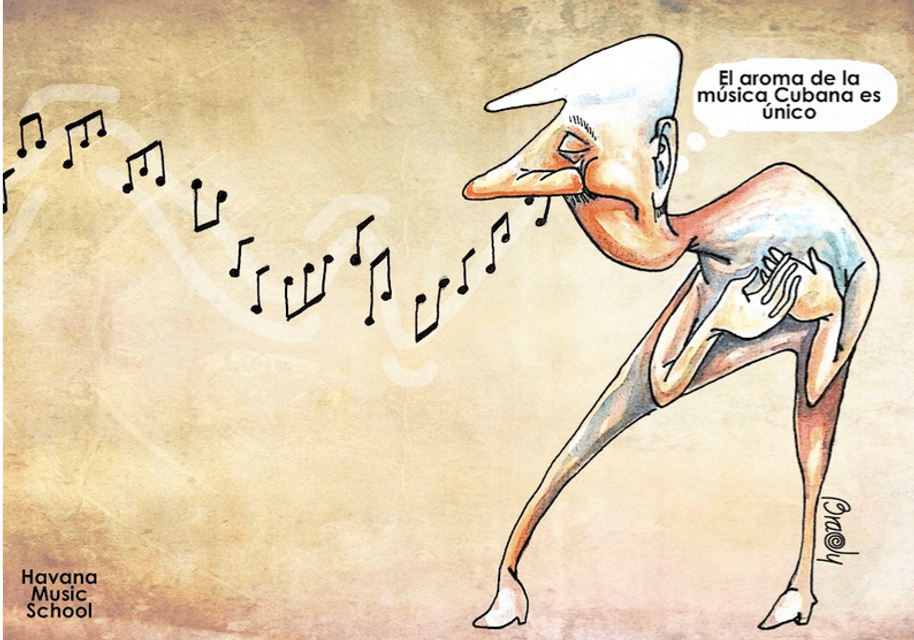 The choir, also known as music choir or vocal group, is the group of people in a musical group that sing simultaneously the same piece. The choir plays a part in a coordinated way and it is normally formed by different types of voices: soprano, mezzo-soprano, contralto, countertenor, tenor, baritone and bass.

Singing in a choir requires a number of skills, which are possible to acquire with basic musical skills. First needed is to sing in coordination with a group of people; this is especially difficult when the songs are based with irregularity rhythmic or very complex harmonies.

Besides the purely musical level, usually the chorus parts addressed in several languages, including Latin, therefore it becomes necessary to learn the meaning and phonetics of many terms, seeking to understand the author’s intention to offer a good performance. The role of the director is, perhaps, the most difficult because it is the person responsible for guiding all choristers hard learning process works.

The choir is not a contemporary phenomenon, on the contrary, is very old. In ancient Greece formations were men, women or men and boys. They only sang monophonic music, mainly in the theater. The choirs were used to worship their gods. The choir was increasingly gaining momentum, thanks in part to the tradition and gear voices that give a unique and classic hue.

In the choir is starring Cuba each year in the International Choir Festival held in the city of Santiago de Cuba. The first occurred in 1961, founded by Master Electo Silva, dean of the choral directors from Cuba, and attended the National Choir, the Choir Santiago and Camaguey Choir, conducted by Serafin Pro, Elect Silva and Guillermo Cortina respectively. Also, two choirs of children, one of Esteban Salas Conservatory in Santiago de Cuba, and one of the National Library José Martí. They were also invited the choir of the Second Baptist Church, and workers of the company Bacardi Rum.

But, why it is celebrated in Santiago de Cuba and Havana that is not the capital? It turns out that in the eighteenth century this city was the country’s largest coral center. Esteban Salas as top figure all a choral movement generated great popular rejoicing.

In the centuries that continued him, choral groups interpreted in theaters with great success, choirs from operas and operettas. It is in Santiago de Cuba where the Choir Santiago was born in 1960 , where the first contest Carols “Esteban Salas” is called and where the first edition of choral music and singing workshops and choral composition that bring together the best directors of the island

The International Choir Festival –usually five days are in the month of November- of choral music in important rooms scenarios, rounds through the streets of the city, meetings between the choirs participating in social institutions and Grand farewell concert which brings together the Best of choral music that is present there.