Origin and evolution of son montuno 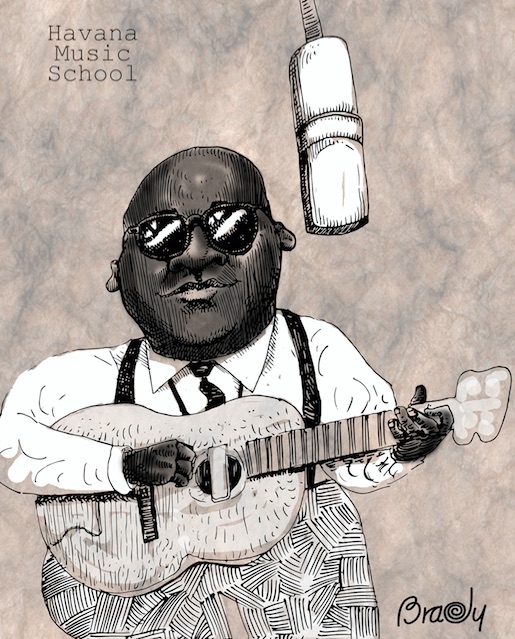 The son montuno was born in Santiago de Cuba. It was formed by a mixture, in perfect harmony, of African rhythms mixed with the metric and style of Spanish music. Although it has a similar rhythm to the son, they do not have a common origin.

This rhythm is the product of the same phenomenon of acculturation that has suffered other genres of traditional Cuban music; hybridization of different cultures.

Uncertainties of the origin of son montuno

The oldest son montuno set out is the Ma’Teodora, from 1893. Many authors have claimed that the real author is Matons Fuentes, in an attempt to validate the musical roots of the island.

According to other sources Matons was only a compiler of the verses and the authors were the sisters Micaela and Teodora Gines, who wrote the song in Santiago de Cuba in 1560. But this story does not have enough evidence, and can be the result of the modesty of the author.

The truth is that the expansion of this new rhythm since the eighteenth century in Cuba was very quick. In addition, due to the migration of Caribbean toward Cuba, it became increasingly frequent mixing with sounds from Haiti, Santo Domingo and Puerto Rico.

Evolution and popularity of son montuno in the twentieth century

From the nineteenth century, migration from east to west was significant. This was due to the wars of independence that had been conceived in the eastern part of the island. This migration resulted in the expand of this rhythm and it’s mixture with the rhythms that already existed in the West.

In the western provinces, mainly in Havana and Matanzas, there was the conception of a band made up of six or seven members, which favored the new genre.

Arsenio Rodriguez (1911-1970), known as “the wonderful blind” was one of the great musicians who put up this sound. Among his most popular works are “Papa Upa”, “Mami, me gustó” (Mommy, I liked it), “La vida es sueño” (Life is a Dream), “La yuca de Catalina” (Catalina’s cassava), among many others.

The lyrics are characterized by rogue playfulness, and the simplicity of the message, the choruses easy to memorize and exchange with the occasional public performances. The orchestra, on the other hand, plays complex improvisations and virtuosic musical combinations. Arsenio Rodríguez popularized this rhythm worldwide, opening a space to the traditional Cuban music in the 50s.

José Curbelo (1917-2012) was also a renowned interpreter of son montuno. The format of his band was a sextet and were very popular in several US clubs. Among his best known songs they are: “La Runidera” (The Rudinera) and “La Familia” (The Family).

The legacy of this Cuban rhythm is present in Latin genres such as salsa, mambo, Latin jazz, timba and the cha-cha-cha. Some prominent musicians maintained their rhythm and melodic adding their own creations.

Among these are: Benny Moré, Pio Leyva, Roberto Faz, among many others.