Arturo Sandoval and the magic of his trumpet 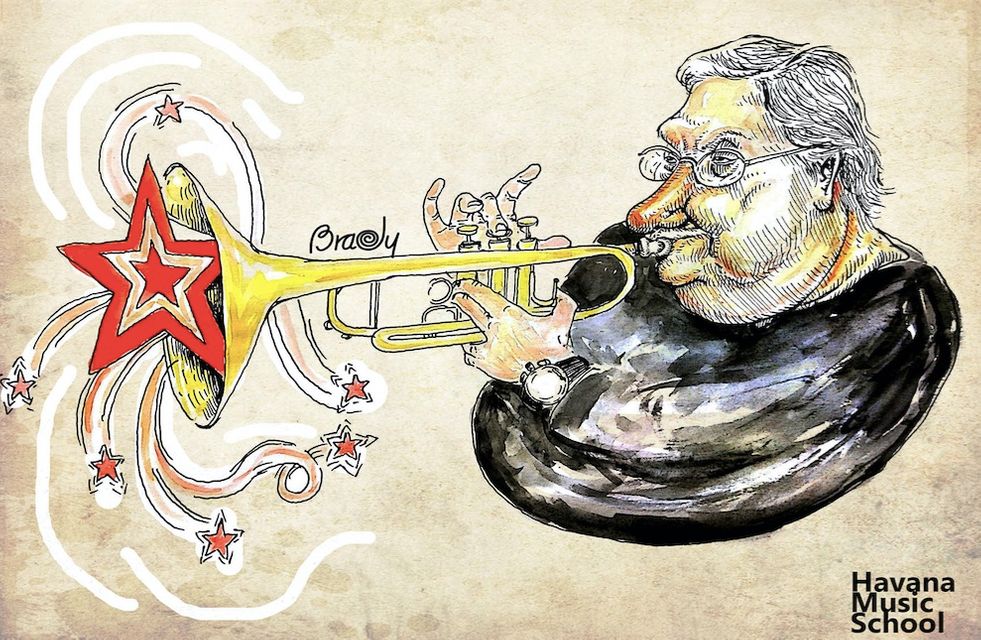 When we talk about Cuban music, is impossible not to mention Arturo Sandoval.

But in terms of jazz is when his name is recognized not only by the public of his country, but also most of the world.

From a technical and an absolute mastery, Sandoval has been successful worldwide and has inspired the most beautiful praise of important jazz critics and historians as Dave Gelly and Joachim E. Berendt.

Although since the 90s he decided to distance himself from the artistic productions of the island, there is no doubt that Arturo Sandoval is one of the most notable musicians of the second half of the twentieth century that Cuba has given.

All started in Artemisa

Arturo Sandoval was born in the western province of Artemisa, Cuba, on June 6th November 1949. His love for music and his talent did not wait, and already at age of 11 the kid already knew how to play the trumpet.

In 1964, when he was 14, he was admitted at the National School of Arts in Havana. Three years later, he was part of the Cuban Orchestra of Modern Music. However, military service put a pause to the career of Sandoval, who had to spend three years in the army.

After fulfilling his military service, he decided to leave the Cuban Orchestra of Modern Music and began to create his own space in the Cuban music scene of the moment. Thus, it integrates a much smaller band founded by Chucho Valdes, but which ultimately characterized him throughout his career: Irakere.

The group opened to dissimilar musical possibilities and did not stick to one genre, but typically worked with Afro-Cuban jazz and pop. Thus, the band had a really unique seal, native, yet universal.

Irakere made long and successful tours around the world, including the United States. In the northern country they played at Carnegie Hall and at the prestigious Newport festival.

An encounter that changed his life

In 1977, Dizzie Gillespie visited Havana. This star of American jazz was the idol of Sandoval, and both cultivated a friendship that gave important impulses to Sandoval´s career.

In 1981, Sandoval decided to leave Irakere and work alone. Successful tours followed by important recordings kept increasing. However, differences with the government began to be significant and in 1990, on a middle of a Tour in Europe, he sought asylum in the US embassy in Rome. Since then he lives in Miami with his family.

Without a doubt and despite the many musical abilities of Arturo Sandoval (who also plays piano) it has been his talent to play the trumpet what has made him one of the most talented musicians in the world. He has recorded more than 40 albums, has received nine Grammy Awards and has been nominated 17 times, also he has won 6 Billboard Awards and an Emmy.

Arturo Sandoval is a demonstration of the best of our music. Works like Los elefantes or Blues en dos partes have taken him to a place in the top of the Cuban music. And who can forget his memorable work in the classic Vampiros en la Habana?