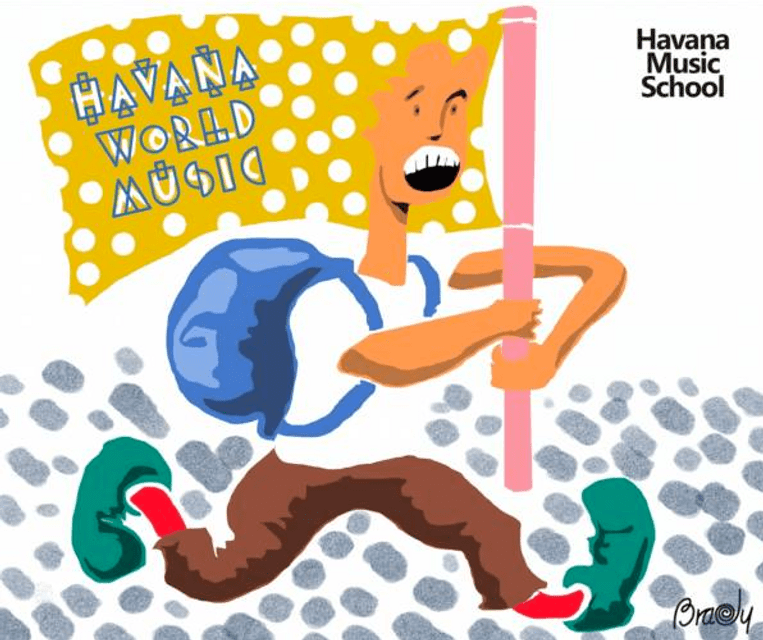 From Thursday 19th to Saturday, March 21st, Havana will once again become home of the seventh festival of alternative music Havana World Music 2020. This festival, as in its last six editions, will bring several of the most important musicians to the capital of all Cubans, to delight the public with the best of their work.

As in previous editions, the artistic direction will be conducted by the composer and performer Eme Alfonso. She had declared to be super happy to organize this new edition and bring new artists to the festival. She has announced that, always having in mind to surprise the public of the Havana World Music 2020 festival, this year will have a lot of styles, languages ​​and expressions.

The invited artists guarantee the high quality of the festival

This year, Havana World Music has confirmed the participation of more than fourteen artists from all around the globe. Among them, one of the first to confirm has been the founder of the movement of the Nueva Trova in Cuba, and one of its best known exponents: Silvio Rodríguez. The Cuban artist has more than forty years of experience during which he has become one of the most influential voices worldwide.

Direct from Spain will be present Lin Cortés, one of the new and best exponents of the latest flamenco. He will bring to the Festival music that mixes rock, jazz, urban rhythms and symphonic elements. Also we will have the music of the percussionist and singer Brenda Navarrete, an artist who with batá and tumbadora shines on the Cuban music scene. Her music has strong roots in jazz and Afro-Cuban rhythms and she comes to Havana World Music 2020 to present her first album: Mi mundo.

From previous editions we have already had the opportunity to appreciate the MC and Canadian urban music producer Waahli, who, in previous editions, had been accompanying the Nomadic Music group. This year he returns alone to present his latest record production: Black Soap.

Music of all genres and styles

The festival will stress the diversity of styles and genres with the inclusion of the Havana Meets Kingston project, which will repeat from previous festivals. Integrated by world-class performers, the project will bring together a mixture of the musical traditions of both Caribbean islands. The Para Mestizar project will also be present, where the most native ancestral rhythms will be represented with the Cuban group Nengón Kiribá.

Similarly, the Toques del Río group will present at the festival a musical mix where the conga, reggae, funky and many other Cuban, Latin and Anglo-Saxon rhythms merge.

Havana World Music 2020 will be sponsored by the Ministry of Culture and the Cuban Institute of Music. These are still betting on an event that until its seventh edition has brought together more than 130 artists from forty countries and all alternative rhythms.

So from now on, Havana Music School 2020 invites you to attend the meeting of so many good musicians from the alternative environment. This can only bring a great festival of rhythm and lots of quality fun.