Interactivo – The good Cuban music of this century 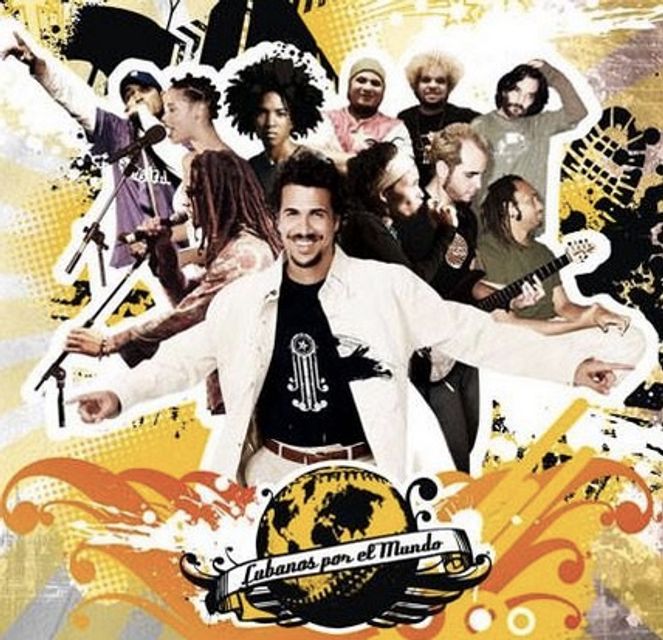 Combining the native Cuban rhythms, arrives Interactivo, a group for all ages and all tastes. If you think the son, timba and other rhythms that made up the broad spectrum of music in Cuba are old-fashioned, probably you have not heard to this band. Although not with a huge time in history, the group, created at the beginning of this century, does have much to tell. It’s history is full of applause and approval from the public and critics.

The beginnings of Interactivo

In 2001, after a musical experience with Yusa, Roberto Carcassés decided to invite other musicians to create this wonderful sound mix we enjoy today. Under his direction, the band does not take a formal alignment. It works more like a project, which spontaneously add artists to experiment and create new Cuban music.

According to Roberto Carcassés, Interactivo “is the willingness to share music or simply to annul the ego or use it as a tool to help you to share your own music. I have 30 musicians on stage and all of them are based on the music. That is the principle of Interactivo”.

The musicians who make up the band have solid individual careers. Interactivo is for them the room for experimentation and creation of computer music, fusing the Cuban genres with rock, rap, jazz, flamenco and African rhythms.

The group is made up of young artists from the best of Cuban music scene. They are regular on stage: Francis del Río, rapper Telmary Diaz, guitarist Elmer Ferrer and saxophonist Roberto Martínez. We also found frequently Yusa on bass, or popular singers William Vivanco and Kelvis Ochoa, among other excellent artists willing to make the audience enjoy the fruits of their musical interaction.

It is very difficult to pigeonhole the music genres that uses Interactivo. His music mixes salsa, timba, pop, rock, hip-hop, rap and Afro-Cuban fusion and all of it become almost inseparable. Roberto Carcassés has named this mixture as “timba-funk”, but in reality is pure contemporary Cuban music. “The basic training of musicians Interactive is purely jazz, his studio merged with Cuban music, offers an extensive background to approach any sound trend”, says Carcassés.

Not commercial, but popular

Despite not having the media coverage that have other Cuban groups, Interactivo has an overwhelming popularity and a many followers inside Cuba and in many other countries.

“It must be that we fill a space that does not fulfill other groups. We play a type of music hard to get into the canons of the market, but it is still popular. For me the phenomenon of the popular is stronger than the commercial”, says Roberto Carcassés. He adds, “people that follows us want a difference, and that audience is not small. Also people are saturated with the same music and although they can still enjoy it, in the subconscious, they always want to hear different tunes, songs with content”.

Bertolt Brecht | Cuba | Cuban music | Cuban musicians | Havana | Interactivo | Timba/Funk
← Come with us to the Submarino Amarillo Compay Segundo - From Alto Cedro to the top of... →