The 21st century and Cuban music – The 12 most influential albums 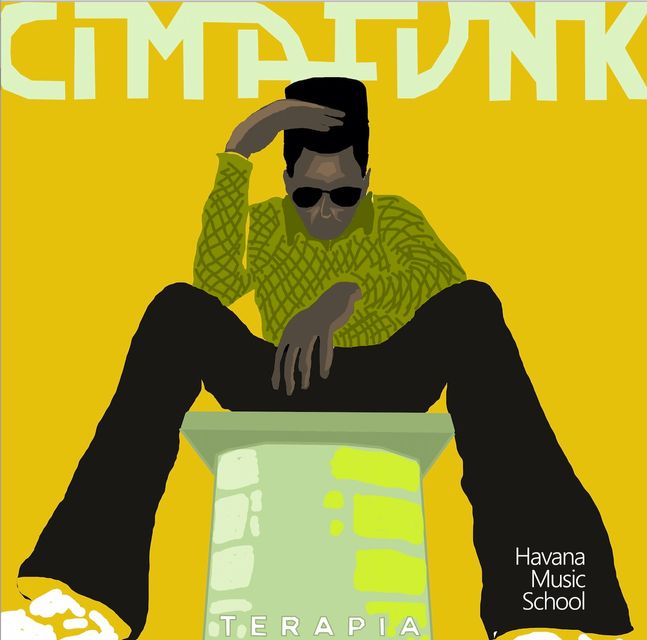 It is not only a vast inventory of the best of these last 20 years in Cuban music, our selection is almost a perfect shopping list to see how much Cuban music has evolved, honored and shone in the 21st century.

Of course, this space is not enough to mention all the artists who with their albums have managed to reach their audience inside and outside of Cuba. But the 12 we have included are undeniable milestones in the taste of the public and their way of living Cuban music.

Declared Intangible Heritage of Humanity by Unesco, rumba is alive in the taste and way of making Cuban music. This album won the Latin Grammy Award in 2001 for Best Folk Music Album.

Not only did Luiba show her sensitivity with her own songs, but she revived the work of many great composers of children’s music such as Ada Elba Pérez, María Elena Walsh, Gabilando Soler or Teresita Fernández.

Arsenal was the duo’s record consecration in the taste of Cuban youth. With their way of doing intimate songs and taking advantage of the potential of rhythms such as pop and rock, they took their way of making music to a cultured and at the same time popular level.

With 15 years of continuous work, Charanga Habanera razed with a timba style that joins the ballad to make anyone dance. David Calzado acknowledges that this is the most popular album of the group, already rooted in danceable popular music.

This Interactivo debut album left more than one speechless: Roberto Carcassés came with a proposal that encompasses such diverse genres as jazz, timba, rumba, hip hop, funk and anything that makes us throb.

Fernando Borrego Linares, our Polo, managed with the 12 songs of this album to touch the fibers of the soul not only of Cubans, but of all Latin America people. Thus, with the simplicity that characterized him, this poet of his land went from guajiro to winner of Gold and Platinum records.

In this album a whole generation of new troubadours joins, whose voice had to be heard. Mix of rock, hip hop, reggae, soul, funk and Latin rhythms, the album catapulted to stardom names like X Alfonso, Descemer Bueno, Kelvis Ochoa, Roly Berrio, Anais Abreu and many others.

This was the album that put Cuba on the international stage of reggaeton, away from the conventions of the Puerto Rican style. Los 4 imposed a style of making this music but with a rumba key, to create a national style.

This would be the last album in life of the artist that marked many Cuban artists. Full of life, with its dark nuances and always maintaining its peculiar style, the Lefty of the Trova left us a paradoxical and ironic final legacy.

With this album, Alexander Abreu and Havana D’ Primera take over Cuba and part of the world of dancers. With timba arrangements never seen and well-maintained lyrics, this group tells us about dreams and dilemmas of the Cubans of the beginning of the century.

Highlighting the mark of a long and rich tradition, the Septeto Santiaguero showed that his 20 years of experience had been well used. This album earned them the popularity of respected son interpreters.

Despite being an independent production, Erick Alejandro Iglesias Rodríguez (Cimafunk) knew how to catapult himself with this album until it became a national and international phenomenon. His fusion of funk with Afro-Cuban music liked inside and outside the country.

What do you think of our selection? If your favorite album is not here, leave us a comment. And help us spread good Cuban music by sharing this list with your friends on your social networks.